Steeped in natural and supernatural allure, the Shāndōng (山东) peninsula on China’s northeastern coast is the stuff of legends. Its captivating landscape – a fertile flood plain fed by rivers and underground springs, capped by granite peaks and framed in wild coastline – can’t help but inspire wonder.

A lumpy-headed boy named Confucius was born here and grew up to develop a philosophy of virtue and ethics that would reach far beyond his lectures under an apricot tree. Three centuries later China’s first emperor, Qin Shi Huang, would climb Tài Shān, Shāndōng’s highest peak, to proclaim a unified empire in 219 BC.

But Shāndōng is more than the sum of its historical parts. The energetic buzz in seaside Qīngdǎo ranks the city among the best places to live in Asia. This is Shāndōng’s real draw: you can climb mountains, feast on fine seafood, quaff beer and still find time to hit the beach. The autumn season in Shandong is the best season of the year. This season has much invigorating autumn climate. The average temperature in this season is about 12.8℃～15.0℃.

Southern Chinese claim ‘myriad mountains, rivers and geniuses’ while Shāndōng citizens smugly contest they have ‘one mountain, one river and one saint’, implying they have the last word on each: Tài Shān (the most revered of China’s five sacred Taoist peaks, and the most climbed mountain on earth), Huang He (the Yellow River) and Confucius.

Tài Shān is a unique experience – its supernatural allure attracts the Chinese in droves. Bixia, the Princess of the Azure Clouds, a Taoist deity whose presence permeates the temples dotted along the route, is a powerful cult figure for the rural women of Shāndōng and beyond. Tribes of wiry grandmothers – it’s said that if you climb Tài Shān you’ll live to 100 – trot up the steps with surprising ease, their target the cluster of temples at the summit where they burn money and incense, praying for their progeny. Sun-worshippers muster wide-eyed on the peak, straining for the first flickers of dawn.In ancient Chinese tradition, it was believed that the sun began its westward journey from Tài Shān. From its heights Confucius uttered the dictum ‘The world is small.’ You too can climb up and say ‘I’m knackered.’

Avoid coinciding your climb with the public holiday periods held in the first weeks of May and October, otherwise you will share the mountain with what the Chinese call ‘re’n shan re’n havi’ – literally a ‘mountain of people and a sea of persons.’

Combining fresh sea air and dashing good looks, Qīngdǎo (青岛) – the name means ‘Green Island’ – is a rare modern city that has managed to preserve some of its past while angling a dazzling modern face to the future. Its blend of concession-era and modern architecture puts China’s standard white-tile and blue-glass developments to shame. The winding cobbled streets, historic German architecture and red-capped hillside villas are captivating and there’s so much to enjoy in the city’s diverse food scene, headlined by the ubiquitous home town beer Tsingtao. Meanwhile, the seaside aspect keeps the town cooler than the inland swelter zones during summer, and slightly warmer in winter. 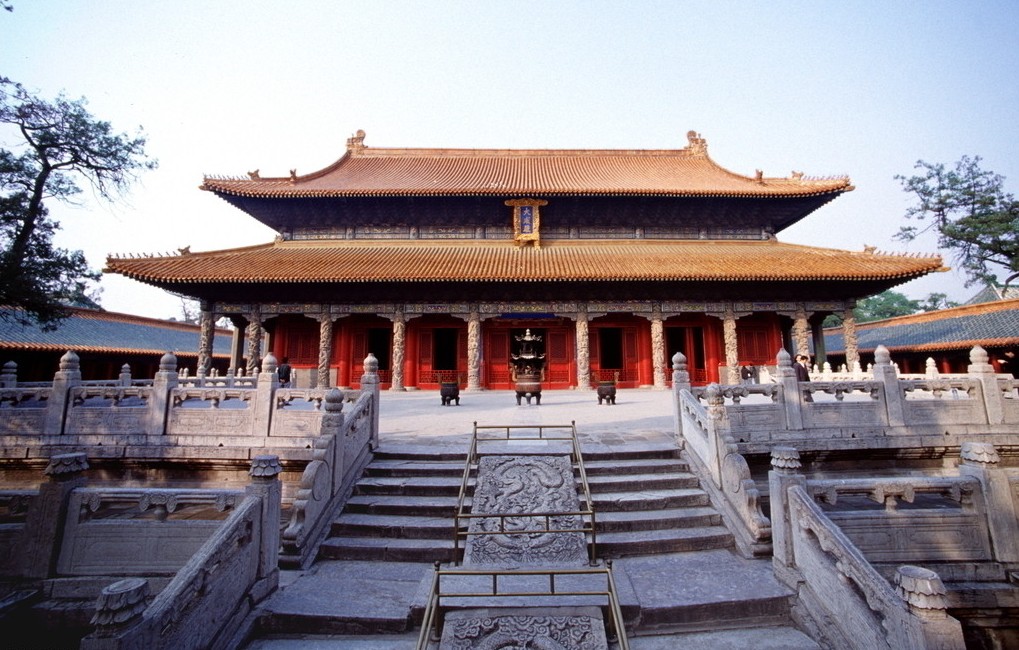 The hometown of the great sage Confucius and his descendants, the Kong clan, Qūfù (曲阜) is a testament to the importance of Confucian thought in imperial China to this day. The town is one of Shāndōng’s top sights, and is a mandatory stop for anyone keen to see how revered the social philosopher remains. 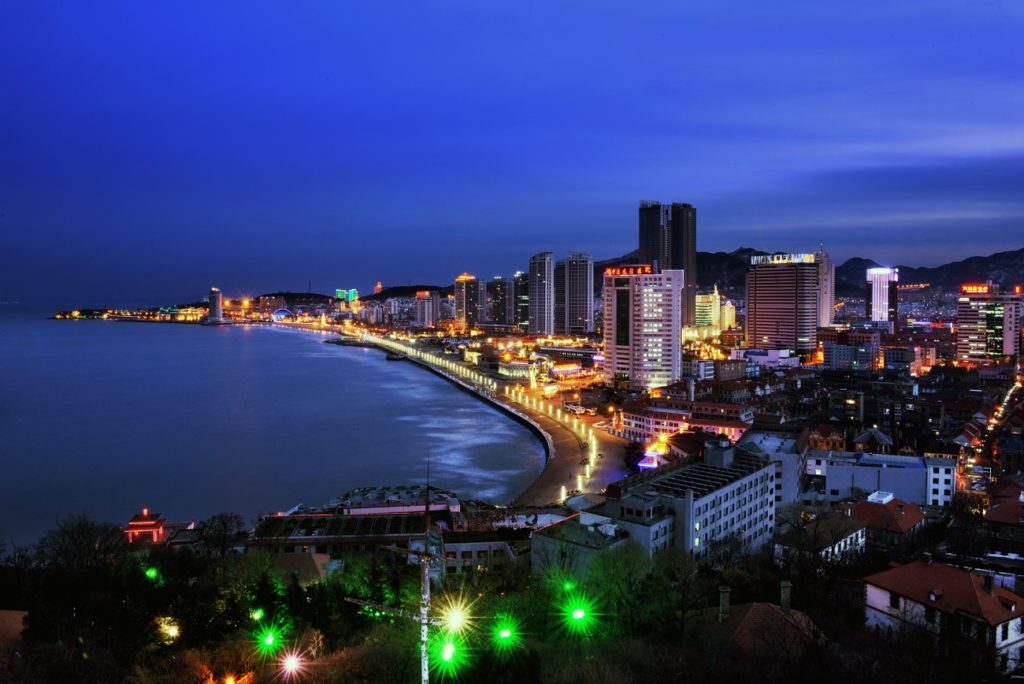 The sleepy portside town of Yāntái (烟台) somehow has one of the fastest-developing economies in China – no small feat in a country of exponential growth. It managed to court foreign investment in its high-tech industry while building itself into a popular beach resort with a distinctive treaty port history. A tunnel connects the old district of Zhīfú with the booming Láishān district to the southeast. For now, this is still a place where you can take things easy. With Pénglái Pavilion not far away, the town makes for a relaxing two-day sojourn.

About 75km northwest of Yāntái perched on a bluff overlooking the waves, the 1000-year-old Pénglái Pavilion is closely entwined with Chinese mythology and the Taoist legend of the Eight Immortals Crossing the Sea. The route up to the pavilion passes the grounds of an ancient naval base and a series of temples. The pavilion itself is unassuming as its restored exterior is rather similar to surrounding structures.

Inside is a collection of prized inscriptions left by famous visitors since the Song dynasty, and a beautiful modern rendering of the Eight Immortals by Zhou Jinyun. There are many versions of the story, but in this one the immortals, who came from different walks of life, shared drinks at the pavilion before crossing the Bo Sea using unique superpowers.

After the pavilion, zip across the bay by cable car for cliffside walks overlooking the Bo and Yellow Seas. There are also museums (open 7.30am to 5.30pm) dedicated to ancient shipbuilding, regional relics and Qi Jiguang, a local-born Ming-dynasty general who battled pirates.

If you arrive after a heavy rain, keep an eye out for mirages at sea that have appeared every few years. Long ago, this earned Pénglái a reputation as a gateway to immortal lands and compelled Emperor Qin Shi Huang to send ships in search of islands of immortality further east. 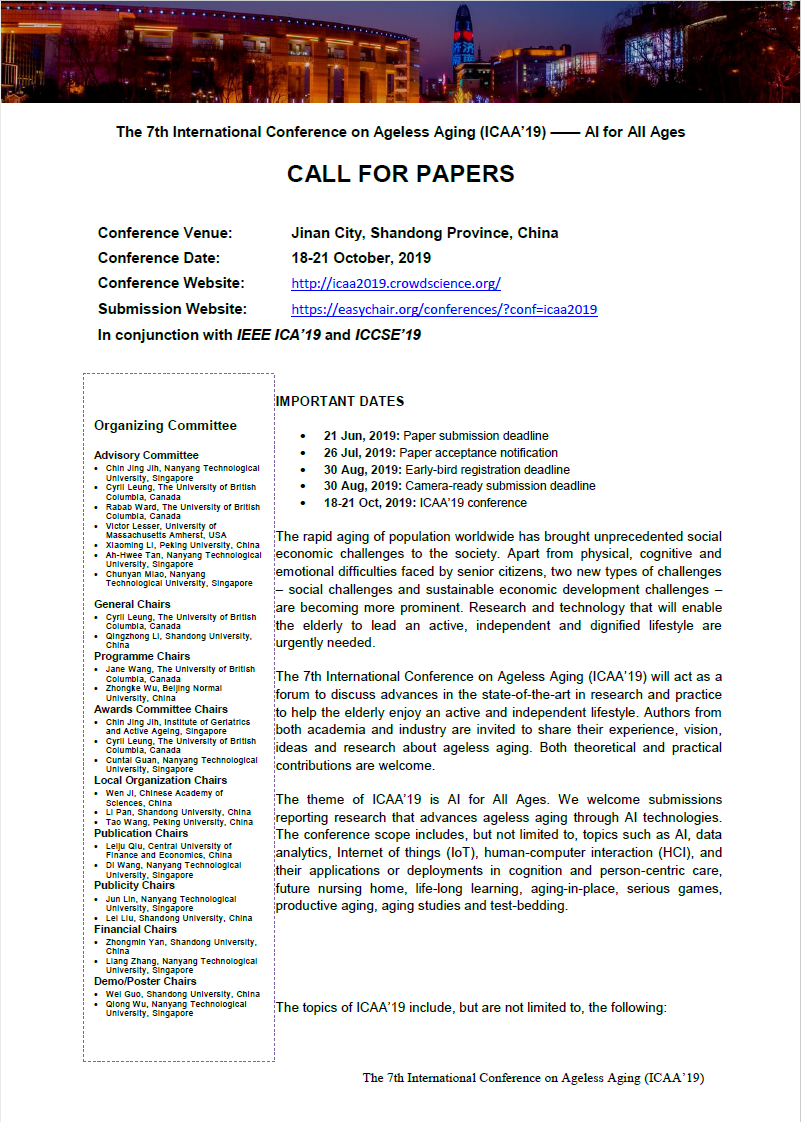